A police report notes that Lawler was speeding & swerving at around 1am on Saturday, July 7th when police spotted him. Police tried to pull Lawler over but he failed to stop because he was trying to make it home, according to officers.

Lawler finally stopped but “reeked of booze” and had an open 12 ounce can of alcohol in his center console. He was arrested on the spot and booked for DUI & evading arrest. His bail was set at $40,000. This arrest came just one month after he was arrested for allegedly running from a hotel bill in Memphis.

Below is Lawler’s mugshot from the DUI arrest: 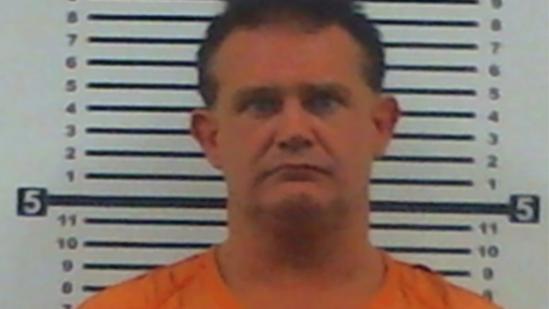